A Little Bit About Marcus Zebra

Marcus Zebra (He/Him) like the Animal from Bermuda like the Triangle is a Dancer, Actor, Model and Magic Maker based in NYC! Self proclaimed Human Sunshine, his credits include: Clue but Black (Rabbit’s Foot) Skyscrapers and I Couldn’t Tell You Why (Refracted Co), A Sacred Song of Thebes (The Space at Irondale), Sea II (Streb Extreme Action Company) and The NYU Reality Show(Barclays Center). He has been featured in music videos by Missy Elliot, Bia, Doechii, Todrick Hall, Grace Kelly, Miri Benari and in many personal creations including SCOOP, The Petals of Pride, Someone Masked and Pure Imagination! He can also be seen lighting up the stage with the Guncles of Burlesque Gogo Gadget and Jack Barrow, back up dancing for A Kay A and most recently in “Bunnies in Space” A collaboration between Netflix/ Comedy Central’s Astronomy Club and The Rebirth of Rabbit’s Foot. 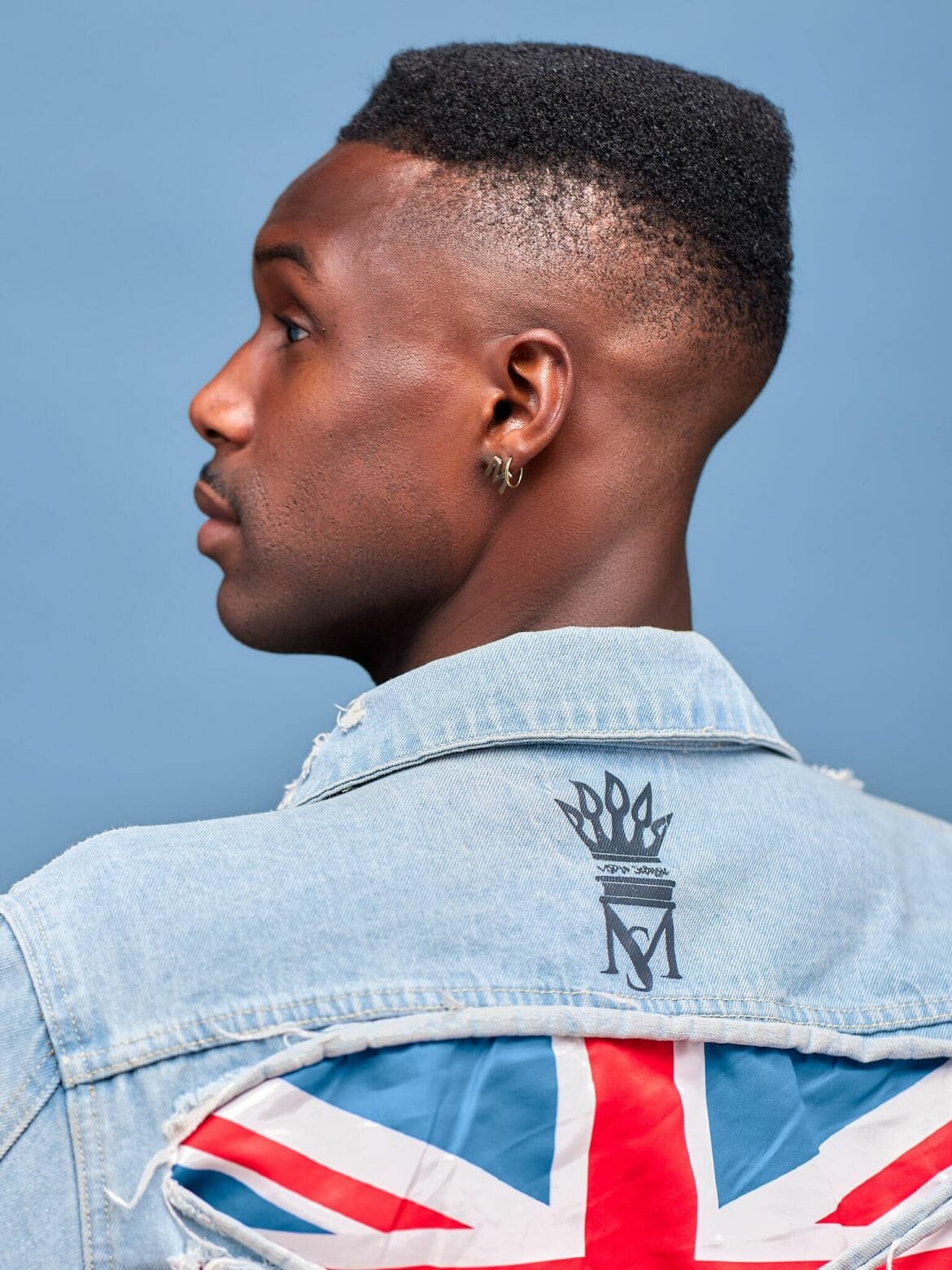 I felt listened to, comfortable and mostly I felt understood!

To say I felt comfortable and supported during my headshot session is an understatement! Gareth and Titania were incredibly kind and warm. It was very easy to bring my best self forward and all the shots are Excellent! Can’t wait till I mature and need headshots again!!!

I hadn’t done a headshot shoot since I was a sophomore in college! So I didn’t really have expectations. Just excitement and a little bit of nerves, and then during the session I felt supported and Encouraged! I felt listened to and comfortable and mostly I felt understood! Those nerves went away almost immediately 😁