A Little Bit About Joshua Dawson

Joshua Dawson is an accomplished dancer and choreographer at the young age of 20 years old. He began his dance training at Dancerz Stage in Charlotte, NC under his mentor Treshawn Brown. He later continued his training at Havilah Dance Company in Matthews, NC. At the age of 12, he had the amazing opportunity to perform with Debbie Allen in the Award-Winning Musical “Brothers of the Knight.” Throughout his teenage years, he has traveled around the country and has won numerous regional and national titles and championships. Joshua has also danced for the NBA as a member of the Hive Hip Hop Crew and appeared in Broadway Star Christy Altomare’s new music “Freedom Inside.” Currently, Joshua lives in New York City where he is continuing his training as a BFA Commercial Dance student at Pace University, where he trains under greats such as Rhonda Miller, Lauren Gaul, Scott Jovovich, and Michael Cusumano. 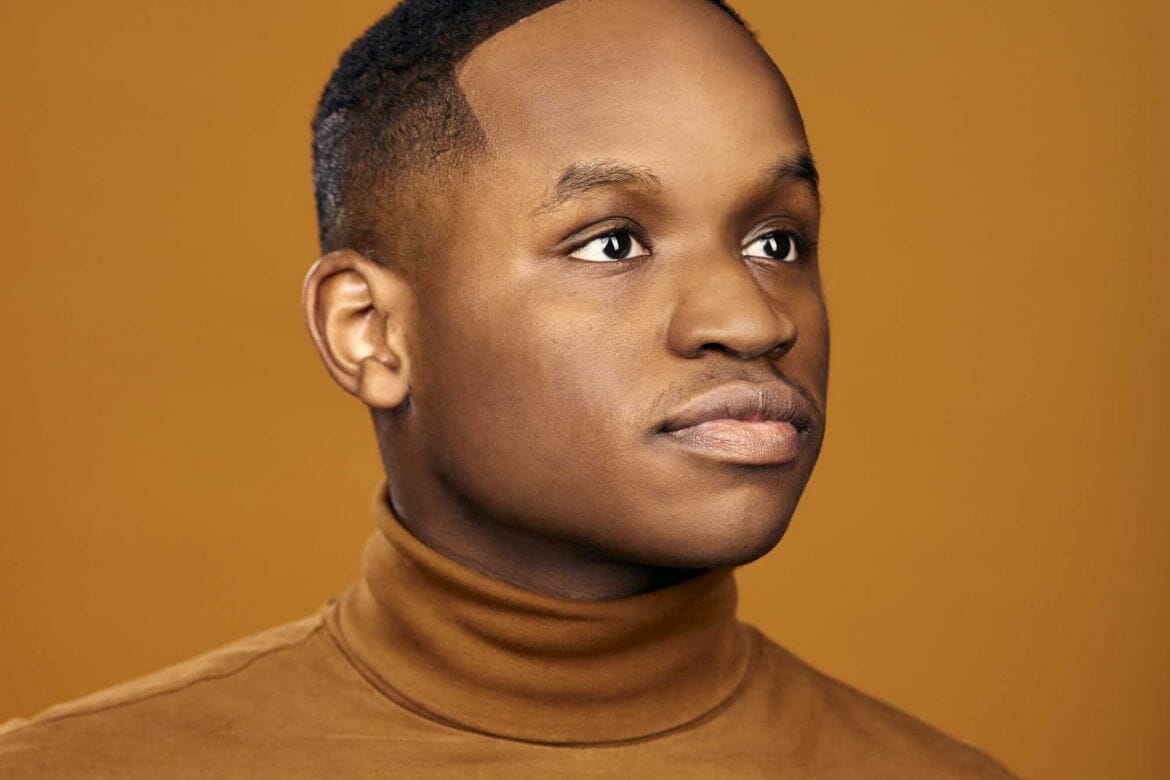 I had an overall amazing experience and he had a lot of great tips and photo taking advice.