A Little Bit About Andrei Matorin

Andrei Matorin was born in Rio de Janeiro, Brazil. It was early in his childhood that he expressed an interest in learning the violin after his mother, brought him to an orchestra concert when he was three years old. Raising him on her own, they didn’t have the means for lessons at the time. However, she never forgot that day and after immigrating to the United States, he had his first violin lesson at the age of six with a friend of his mother’s.

Upon moving to New York City, however, Andrei quickly began to realize that he was not meant to follow the path he had envisioned. Although jazz had opened up so many possibilities for him musically, he wanted to explore and experiment beyond the traditional boundaries of the genre in order to find his authentic expression. In time he would free himself of many of the preconceptions that stopped him from exploring the genres of music he had grown up listening to. As he became an in-demand violinist to play alongside DJs he started to understand the elements that made Pop music so infectious. He began understanding what audiences connected with outside of the niche jazz music connoisseur. Little by little he would venture out of the confines of acoustic music and started incorporating technology into his sets. As he began to use a loop pedal and guitar effects, a new approach to music improvisation and composition became available to him. From here he started exploring synthesizers and producing his own tracks, and began using his voice while playing violin simultaneously. His latest technological breakthroughs involve him controlling live the origin of individual improvised tracks through an eight-speaker circular array. 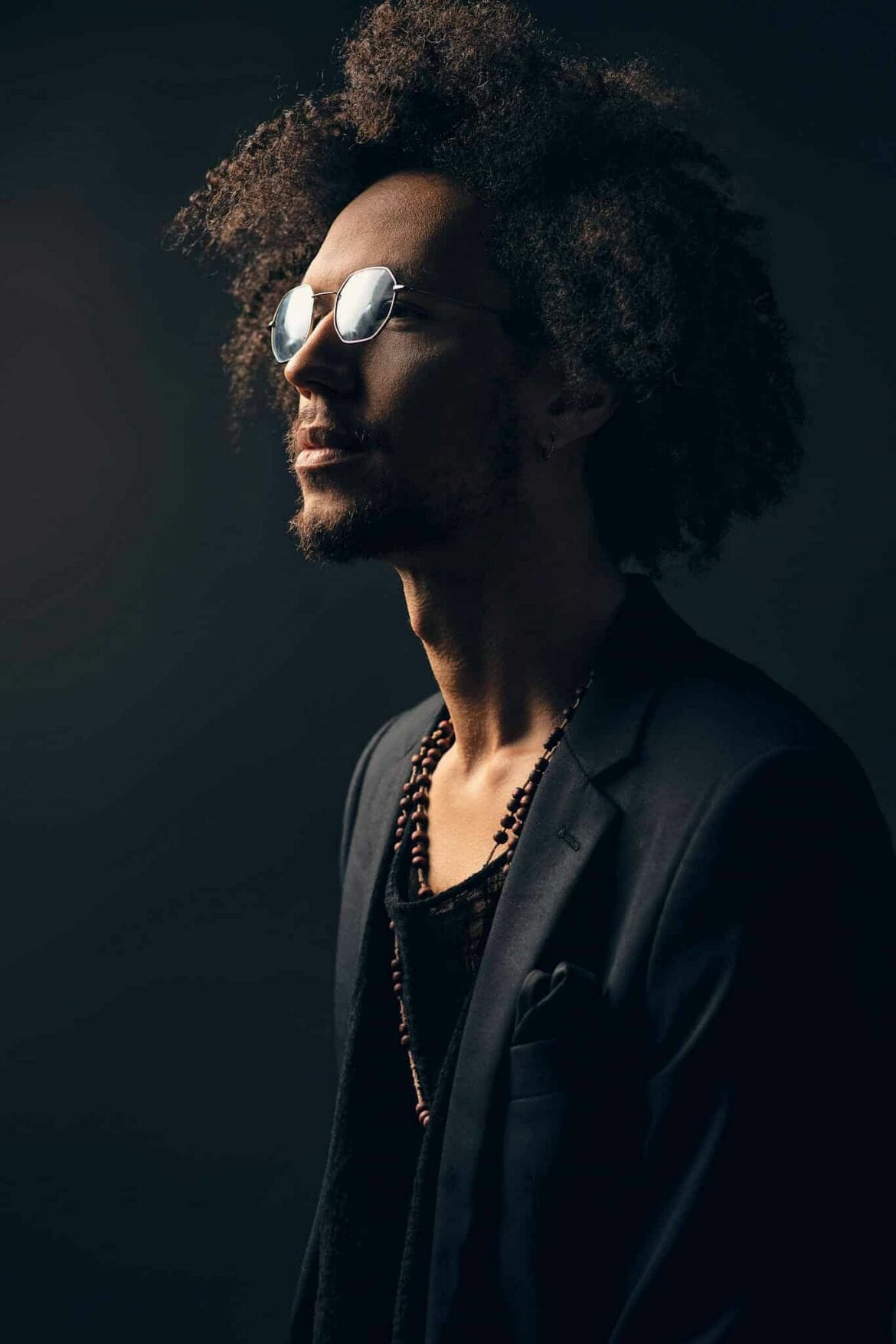